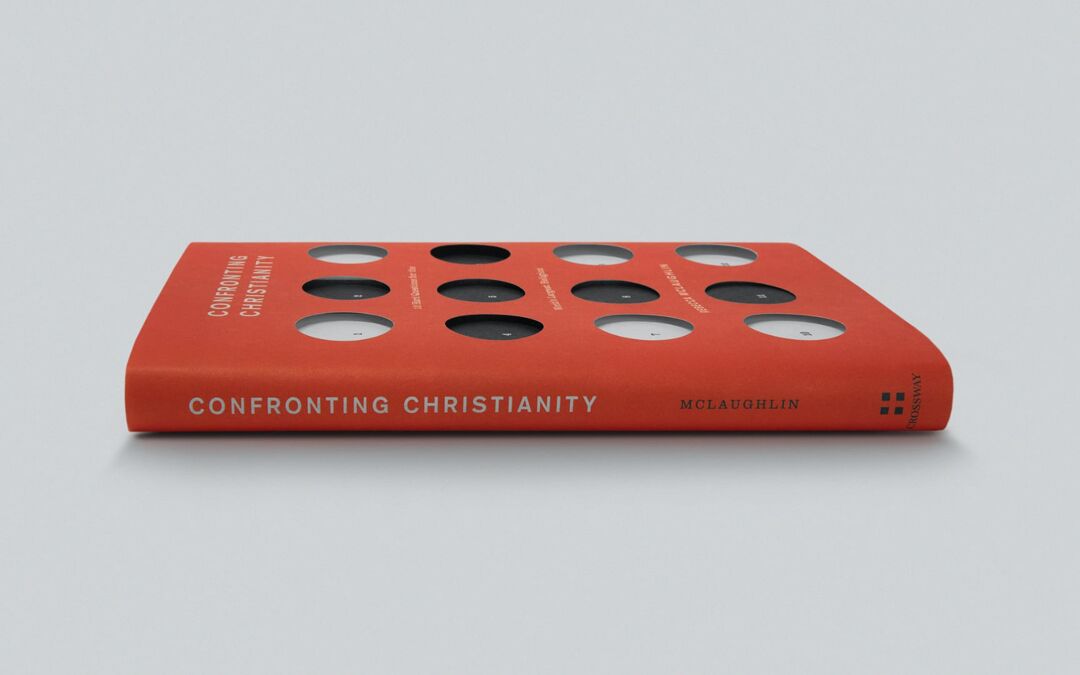 What’s your impression of Christianity?

For many, Christians are viewed as intolerant, judgmental, and gullible for believing some silly ideas.

This reputation sometimes seems to be deserved!

Rebecca McLaughlin wants to address objections like these in her book Confronting Christianity. She argues that, surprisingly to some, religion is growing, not shrinking. This raises some troubling questions. “What about science, suffering, and sexuality? What about the Crusades? How can you say there is one true faith? How can you take the Bible literally? Doesn’t the Bible justify slavery? How could a loving God send people to hell?”

McLaughlin’s aim is to look at some tough questions about Christianity without giving smug, simplistic answers.

If any of these topics interest you, this book is worth checking out.

Second, it’s respectful. It’s easy to write a book that attacks those who dare to question your own position. Because McLaughlin has wrestled herself with many of the issues in this book, she understands why people might raise these questions.

Third, she answers well. McLaughlin is a good conversation guide as she wrestles with tough questions and answers them honestly and seriously. She refuses to give glib answers and digs deeper to provide robust ones.

You don’t just get evidence in this book. You also get story. You get glimpses of it in passages like this:

The Bible tells a story in which history—with all its seeming randomness, harshness, and mess—is divinely orchestrated, and in which suffering is baked into God’s plan for salvation, which hinges on the suffering and death of a man on a cross.40 Indeed, from a Christian perspective, there is no such thing as chance or historical accident: God rules over every circumstance of our lives.

She calls it a story of “relentless love” and writes about it:

…a story in which the most vulnerable are the most important, a story in which no human being is unwanted, a story in which all of us are sexual sinners and only Jesus has the right to judge, a story in which sacrifice for others is the only path to joy, and a story that ends—for those willing to accept the offer—with a marriage of such beauty and intimacy that it makes the best human marriage seem like a heart emoji compared with a Shakespeare sonnet.

Whether you are a skeptic or believer, I think you will find this a good book to examine your relationship with Christianity and to understand it better. 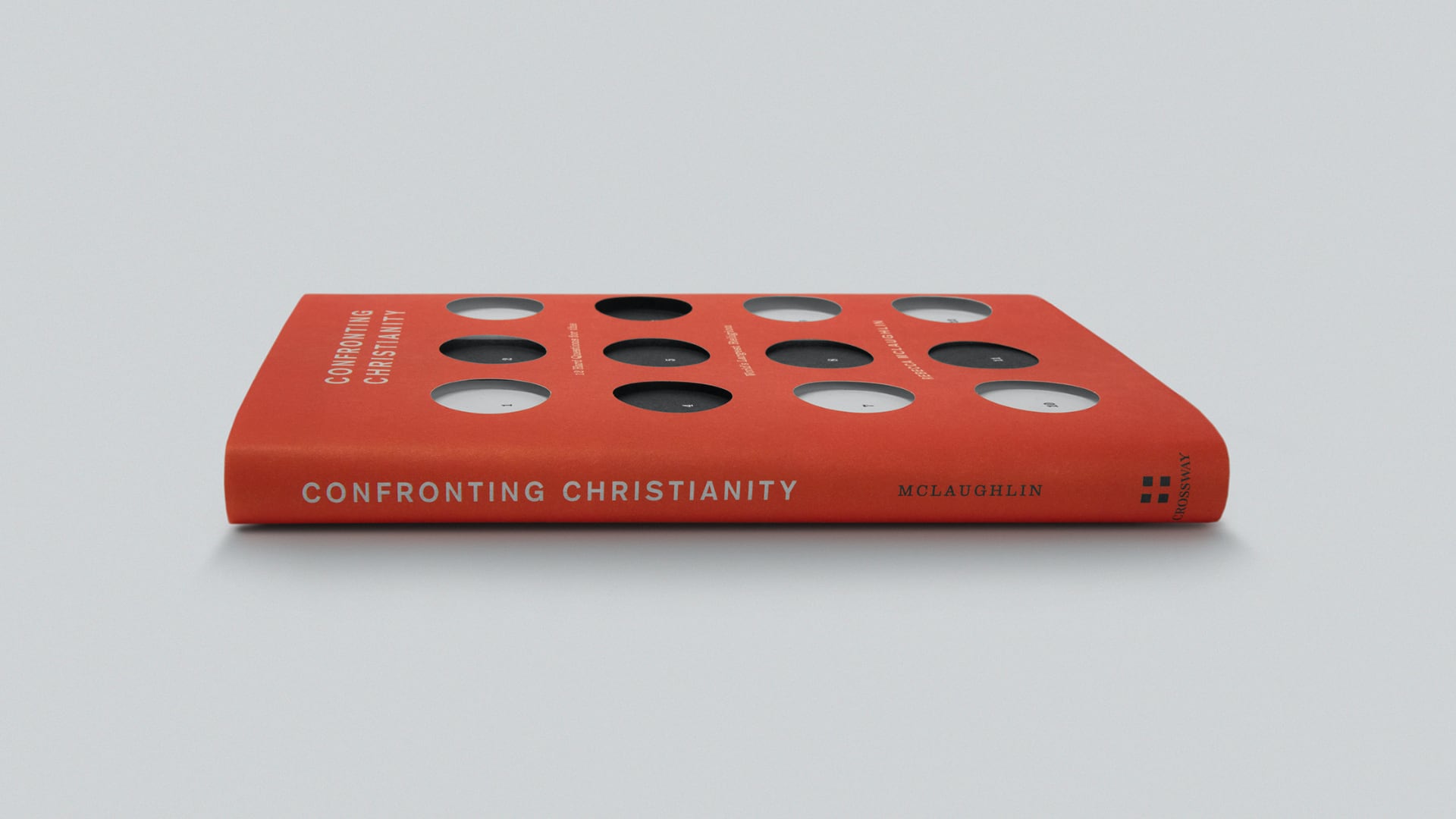